This blog is going to introduce you to engineering design by providing a step-by-step guide, using the rover science module as an example. I (Nora) will walk you through the functional requirements (FR), brainstorming with morph chart, design parameter (DP) selection and visualisation.  My group-mate Jessica will explain the electrical component of the science module, this includes the printed circuit board (PCB) which connects all the power systems, main computer and module sensors.

Introduction of the science module

The science module is the segment that collects soil samples and conducts scientific monitoring under air-tight conditions. For the European Rover Challenge (ERC), we are required to collect three soil samples at three specific locations and conduct scientific analysis and data-processing in its original condition.

The first step of engineering design is to list out the requirements of the project; what problem is your design solving and how. The main requirements of the science module are to collect soil samples and analyse them. These can then be further broken down into specific solutions to the problem. In the graph above, the two main functions of the science module are then broken down into smaller, more specific problems. The more clear and unambiguous the requirements are, the better.

Every design has limitations to its implementation. These can include cost, space, power and accuracy. By listing our design constraints we have criteria to select the solution of the functional requirements.  For instance, FR1.1
(scoop 50-150g of soil) is limited by the mass of soil it has to carry, the rover arm properties and vacuum equipment.

FR1.1 scoop soil sample:
a) Arm: Scooping highly depends on the arm. The current arm has 5 degrees of freedom but isn’t very good at wrist movement (it has difficulties doing the scoop movement because the claw is always facing the same direction; down). Hence reject DP 1  and DP3.
b) Torque: We are using linear actuator for the current arm, which provides adequate torque. From this perspective both  DP2 and DP4 works. However, the sealing method of DP4 sliding lid mechanism is not realistic when the device surrounded by soil. Hence reject DP4
c) Vacuum: To create a vacuum, we need a fan or a combustion reaction. Both plans consume a lot of space. A fan to create vacuum will require high power, which we might not able to provide. Also, it is unsafe to trigger a combustion reaction in the rover, hence we also reject DP5.
d) Arm integration: The arm, in its normal state, has a claw (as shown below) and in DP5, the pincher claw design can be easily integrated into the current arm

FR1.3.3 Store main soil samples in separate containers under a sealed condition:
a) Space: In DP3, the rotation of chambers about the axis which passes through the edge of the circular chambers will take up a lot of space hence reject DP3.
b) Sealing: Sealing for DP2 would be difficult since the holes are linearly distributed.
c) Inspirations: The design of DP1 is inspired by the design of a toothpick holder, a chamber hole will only open when the hole on top lid align with the chamber hole.

For all the FRs in FR2, since a camera requires a focal length and the module box will be difficult to fit in both the sample box and the camera. Additionally, transparency of our resin-printed sample box is not enough for camera processing. Thus we have concluded that these sensors are likely to be better options to analyse the soil samples:
– Colour (RGB sensor)
– Humidity (soil moisture sensor)
– Temperature (temperature sensor)
– Magnetic field strength (magnetometer)
– Sample mass (load cell)

The role for the electrical component of the science module is to connect all of the sensors used to measure the characteristics of the soil sample.

–          Moisture sensor (Analogue) to determine if there is any water content in the soil.

–          Temperature and humidity sensor (I2C) to determine whether there was a change in temperature between the soil and the atmosphere.

The science module has 4 different compartments to collect 4 different samples of soil without contaminating each sample. Each compartment has 4 sensors resulting in a lot of sensors and a lot of wires. To reduce the number of wires for the science module, a PCB was designed to work as a connector board that the sensors could slot into. The schematic (Figure 1) and PCB layout (Figure 2) is shown below.

The science module then underwent some revision. The magnetometer was not included in the final version of the science module as it is impossible to obtain an accurate reading as there is a lot of interference caused by the rest of the rover.

Many of the extra connectors for the original design was also removed resulting in the much simpler design seen in Figure 3 and 4 below.

The role of the electrical component of the science module is to connect all of the sensors used to measure the characteristics of the soil sample.

By Nora Deng and Jessica Li. Special thanks for Anita Smirnov and Garwerd Liang. 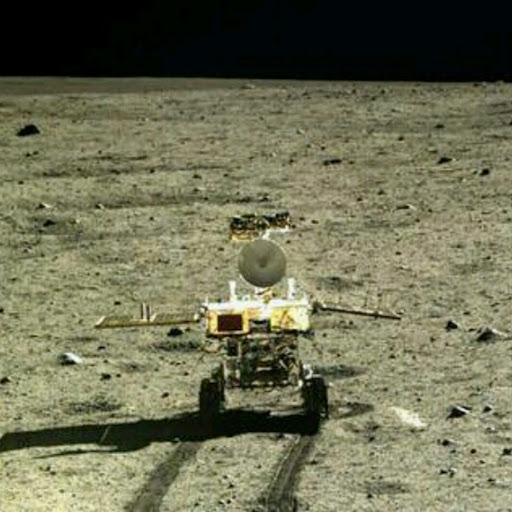