It’s been another busy month at BLUEsat UNSW. This month’s major achievements include our GreenSat team’s success at the EngSoc pitch fair, and completion of the NUMBAT Mars Rover’s core mechanical construction.

From the Rover CTO

BLUEsat UNSW has now enrolled in the European Rover Challenge (ERC), commencing in September of this year. The whole team is looking forward to the competition and getting the NUMBAT rover operational in time.

A excellent month for the rover software team has seen us finalising many components of our system. In embedded, we have made progress with testing hardware libraries for the ADC and PWM modules on the robot’s generic PCBs, as well as developing parts of our CAN bus solution. In backend systems, we are implementing a new driving system to take advantage of our transition to 4-wheel steering which will hopefully be finished and testing within the week. Finally, we have also added a nice little widget to the GUI that will let us know where our rover is facing during its tasks.

This month saw the rover mechanical team finalise the manufacturing of the core NUMBAT systems.  With the Chassis, suspension, wheels and steering systems all assembled together, we can begin working on some of the rovers smaller modules.

It’s been a busy month for BLUEsat’s rover electrical team, with a host of different tasks going on. At the conclusion of the on-boarding workshop earlier this month, we were pleased to see the team doubled in size. A couple of new design projects have unfolded: the drive module PCB which interfaces between the generic PCB and motors; and science module PCB, which is aimed to be a high-tech soil analyser. Testing and assembly are also under way for the NUMBAT rover. The Generic PCB, the brain for almost every module, has successfully delivered PWM signal to a wheel motor via an array of connector boards, which means the drive system is ready for integration. A small part of the team have also been focused on maintenance, repair and review for the old rover, where they gain a lot of new engineering experience.

After a bit of panic when our old Battery charger failed, our new charger has arrived and with it Rover training has been resumed. Some of the systems on the old Rover are beginning to show their age,so we are working on porting them over to the new NUMBAT rover for testing.

Development on the satellite Reaction Wheel System (RWS) has been going swimmingly, with all RWS mechanical components being manufactured and assembled (pictured). Also, PCBs for the RWS and supporting circuitry have been ordered and are currently being manufactured.

In other news, the ADCS team is currently also researching magnetorquer systems – more on this next month!

This month kicked off with a resoundingly successful high-altitude balloon mission. The launch of our payload delivered amazing pictures and valuable data from over 23km altitude.

lopment for the next launch has commenced, with the telemetry project already showing progress in transmitting data and pictures over radio. Other projects include manufacturing an integrated enclosure, building an Arduino-based separation mechanism and implementing payload-stabilisation techniques.

Recently, BLUEsat’s GreenSat team was offered the opportunity to pitch our project at the project and pitch fair 2018, where we won Most Innovative pitch. Also, we have finally been approved for PC2 lab space in Biosciences building. Meanwhile, work on the darkbox and hotbox is continuing thanks to our new members

This month has been busy for the Satellite Power team, with multiple parts of the system being developed. New members have been inducted and are working on some projects as an intro to BLUEsat and electrical engineering on satellites. The main power system has been making steady progress.

The dummy load is operational. There are 3 competing battery chargers in the works all in different stages: one is in the debugging phase, one’s PCB is being designed in Altium, and one is still in its infancy. The Maximum Power Point Tracking PCB is also slowly being debugged.

There has also been some preliminary work on a thermal system, with some fantastic hand drawn engineering drawings being produced. (see photos)

The Groundstation team has had slow progress for the past month. Mostly trouble installing GNURadio onto to Macbooks, however we have moved past that stage. We have successfully used the USB dongles to receive and plan to move towards using the USRP over the coming weeks.

After a resoundingly successful orientation day the focus for this month has been on settling in our new members. We even had a few newbies interested in joining our media and events team and are hopping to revitalise our school outreach program! (Watch this space for more details).

Our social events have continued to be a resounding success with a massive turn out at our most recent board games night! A massive shout-out to Joshua Khan and Taofiq Huq for making these such a big success. Our social events bring together members from all parts of the society and help foster the exchange of ideas and contacts. 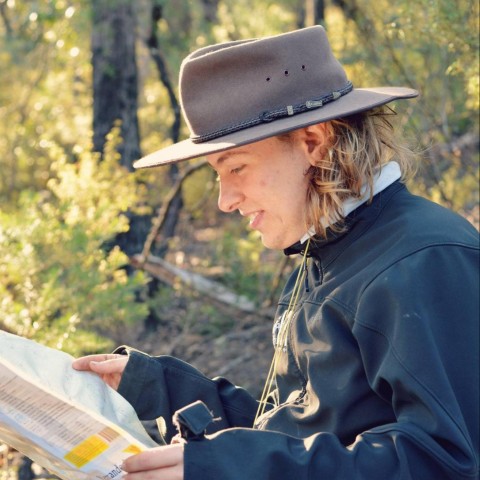